Good to Meet You

Hi I'm Nick! I'm a wedding photographer based in Stockport in the north west of England.

I would describe myself as a bit of nerd, a crazy cat man, and fairly decent cook!  I adore gadgets and new technologies.  Especially when it comes to Apple products or games consoles.  Having every Nintendo console since the Super Nintendo! I have 5 cats, yes FIVE, Sooty (black cat), Jam, Marmalade, Scrappy (all ginger's) and Poppy (tabby).  All of them are gorgeous with lovely personalities....bar Sooty, who's doesn't like the other 4! I have an incredibly bad taste in music, I pretty much only like trance, hard house and indie music!!  Finally I can make a damn good Sunday roast if I'm not shooting a wedding, which is generally perfectly timed for half time on a Sunday afternoon footie match.  I can also make a decent home made pizza, which I made for a couple of friends who had asked me to photograph their wedding!

Being based in that murky line being Cheshire and Greater Manchester gives me great access to all of the North West and Wales, though I am happy to photograph your wedding wherever it may be.

I have always been into photography, from having a camera as a kid to having learnt to develop film in college (in olde days where you could only take 36 pictures on a roll of 35mm film and had to be in darkness to develop the film) but it wasn't until a chance encountered with Carl (my second photographer) in 2011 that I picked a DSLR.  It sorta snowballed after that point, resulting in going to a wedding and the couple being happier with my photo's to that of their actual photographer.  I enjoyed that experience so much I photographed more weddings and I suddenly found myself in demand.

Life is an awfully big adventure … 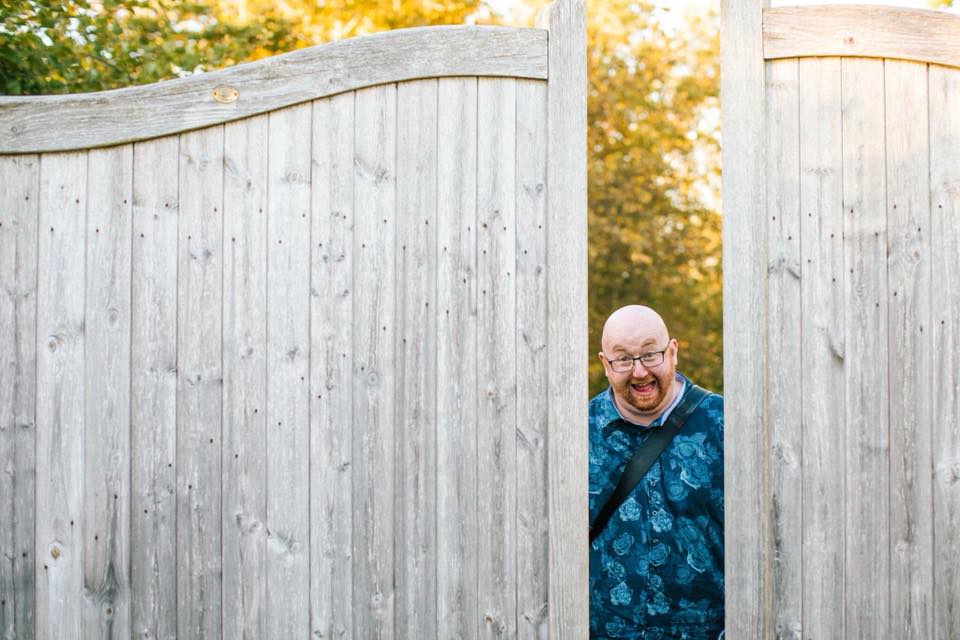 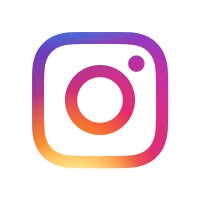